Richard Macneil is a self taught artist who has always worked in the creative industry.

Born in Worcester, he started his working life as an artist at Worcester Royal Porcelain and has always worked in the fields of sculpture, ceramics and illustration both in the UK and internationally.

Richard spent many years living on the east coast of the USA, where he considers one of his greatest achievements was seeing his artwork, presented to President Reagan, displayed in the Oval office of The White House.

Returning to Worcestershire, UK, Richard freelanced as an artist and greetings card designer and spent many years developing the style he works in today.

In 2009, Richard, his wife Judi and their two sons Daniel and Kyle formed The Macneil Studio.

Widely known for his traditional Christmas designs, which have been sold worldwide on a variety of products as well as greetings cards and paper products. Richard has also accrued a huge library of everyday designs and more recently, a collection of designs specifically for fine art prints.

Any spare time he has, Richard enjoys spending time with his family, walking in the beautiful British countryside and fishing.

Richard Macneil’s vision is to create “art which appeals to and is accessible to all”. 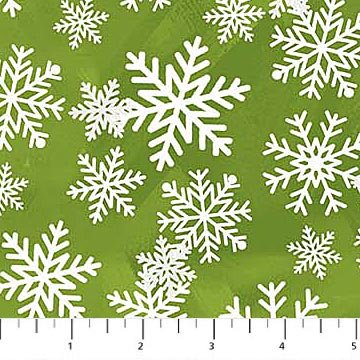