With artistic mastery far beyond his years, Jay Kemp’s work is highly sought after by art connoisseurs for its perfection of detail, exquisite coloration and unique style that juxtaposes illusion and emotions with super realism. His acrylic, oil, watercolor and gouache paintings capture the very soul and spirit of nature. Created from his experiences and travels in nature and coupled with his unique vision of art, his paintings are developed and based on abstract principles of composition where he pays careful attention to the relationship and arrangement of shapes and forms.  Kemp says he does not pursue a painting of any subject without a solid artistic foundation.

Among several other best of shows and excellence awards, Kemp was chosen as an artist to watch by U. S. Art Magazine and won the Nature Works Art Show’s “Award of Excellence”.  He also received the Florida Wildlife Exposition’s highest award, “The People’s Choice Award”, and most recently has been chosen as the Featured Artist for the Southeastern Wildlife Exposition in Charleston., South Carolina in February 2013.

Kemp, along with his wife and two sons, live in Gainesville, Georgia surrounded by wildlife and nestled in the foothills of the Blue Ridge Mountains. 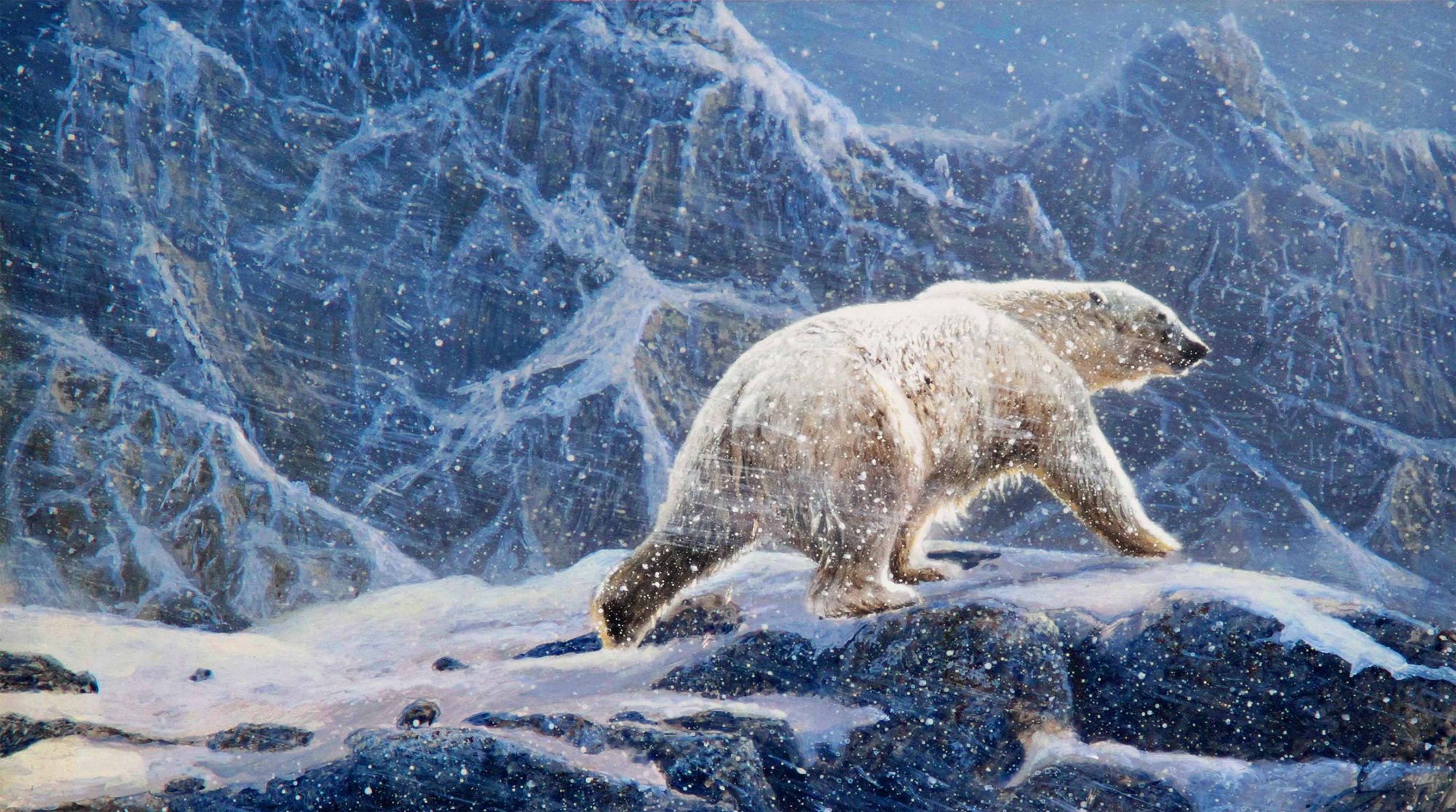